When it comes to men's trousers a lot can go wrong - too tight on the groin, too short at the ankles, the list goes on... The guys over at Spoke however, have built a product that promises to solve these issues. We were challenged with creating an ad that captures Spoke's brand proposition in less than thirty seconds, communicating their unique customer journey from problem to problem solved, with some added flair to cap it all off.

We’re often asked whether we have a template for a brief. It’s a tricky thing to create, and it’s easy to feel the weight of responsibility. We’ve distilled the process into three simple questions that give us enough to go off to begin the ideation phase. 1) What do you want to achieve? 2) What formats do the deliverables need to hit? 3) What other key details might we need to be aware of?

It’s one thing to say ‘yes!’ and work out how to squeeze it together in the edit. It’s another thing to make sure that the creative is optimised for each length and format. That was the agenda here. High-performing creative.

“Sounds great Candour, but did it work?” I hear you asking. Well, thankfully, I can report a win for both Spoke and for Candour.

These assets had a 90% higher click-through rate than the average Spoke ad on Facebook. Spoke’s other creative fatigued about three times faster than these. Good news indeed.

For us, it’s a convincing example of the power of creativity paired with good performance data. In this context, the best results are achieved when the two sit hand-in-hand. 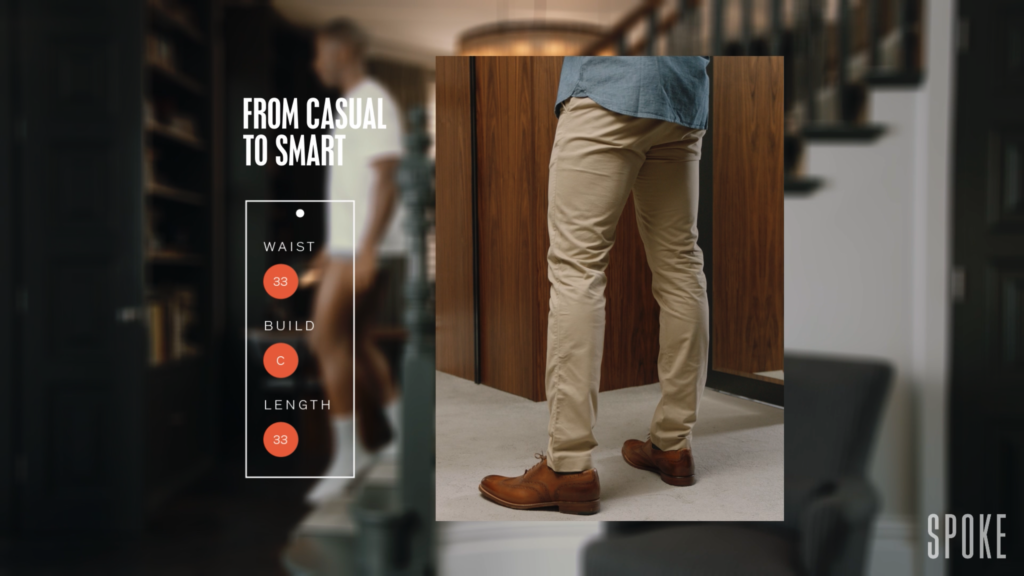 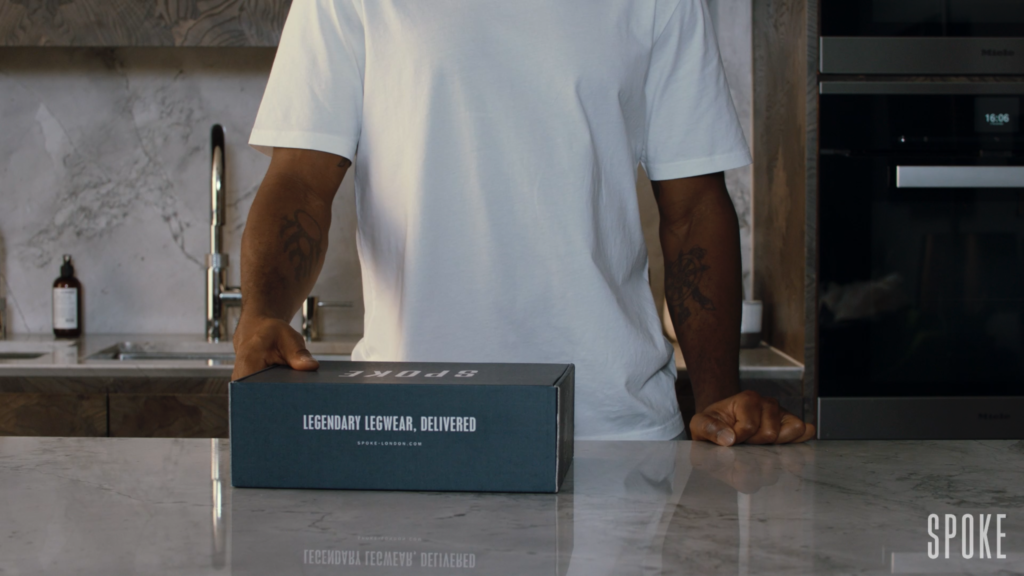 “The assets delivered by Candour have outperformed any of the paid social assets we’ve created in-house, delivering a CTR 90% higher than our average and driving the most spend on our account – resulting in 25% of our December acquisition on Facebook coming from a Candour video asset. Their team has adapted to our internal processes to effectively act as an extension of our internal creative team – on top of being a real pleasure to work with! Going forward this will give us the flexibility to get purpose-built, high-performing paid social assets without relying exclusively on our in-house creative team.” – Sullivan Gimaret, Head of Growth 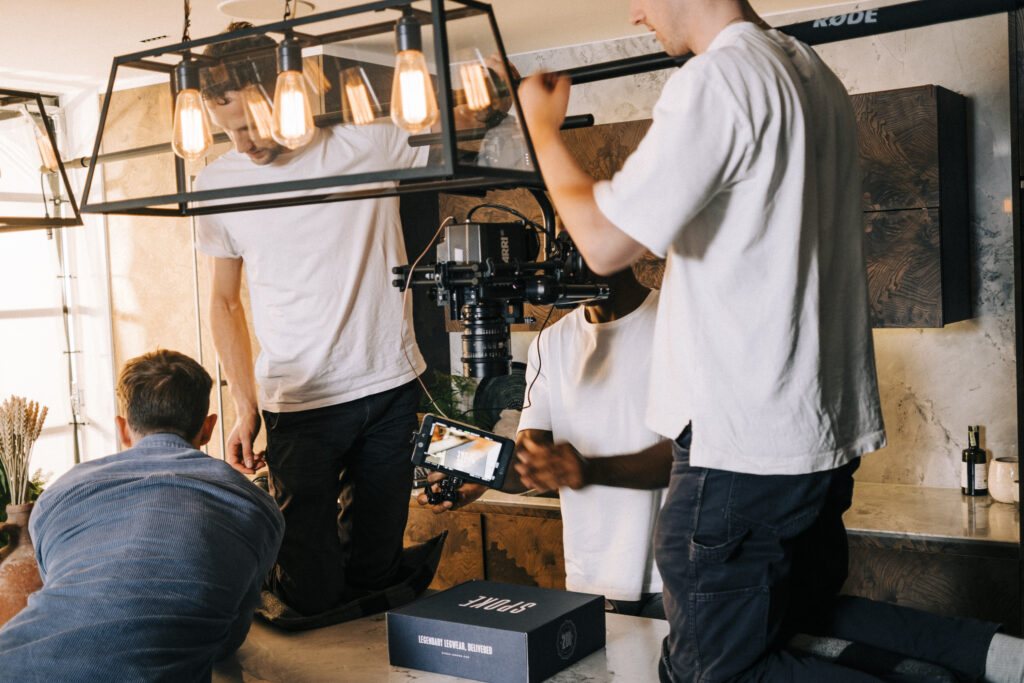 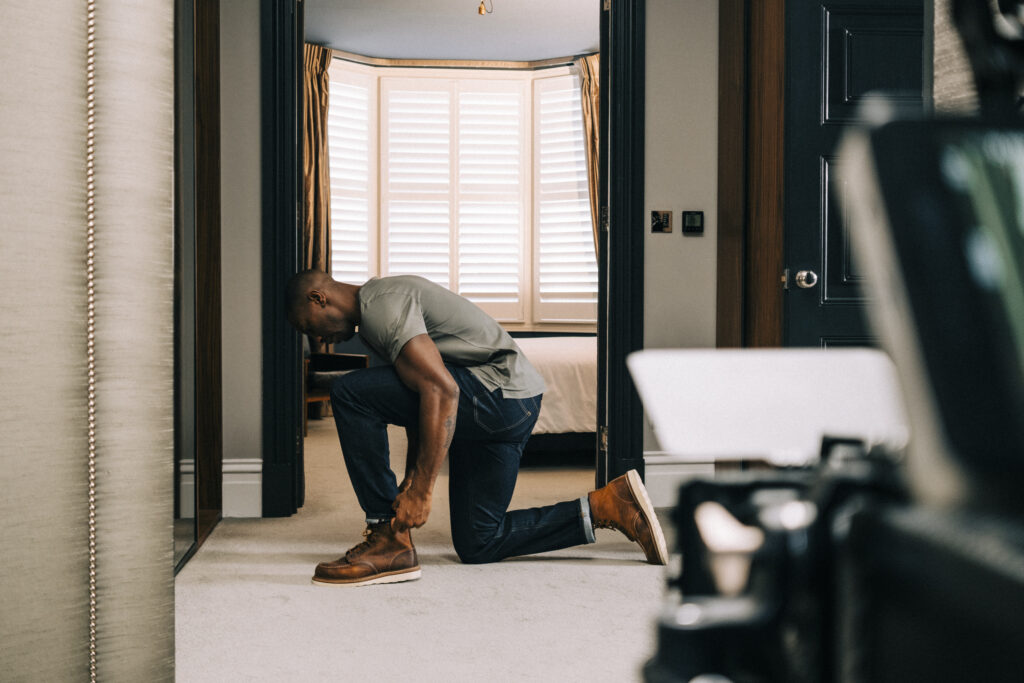