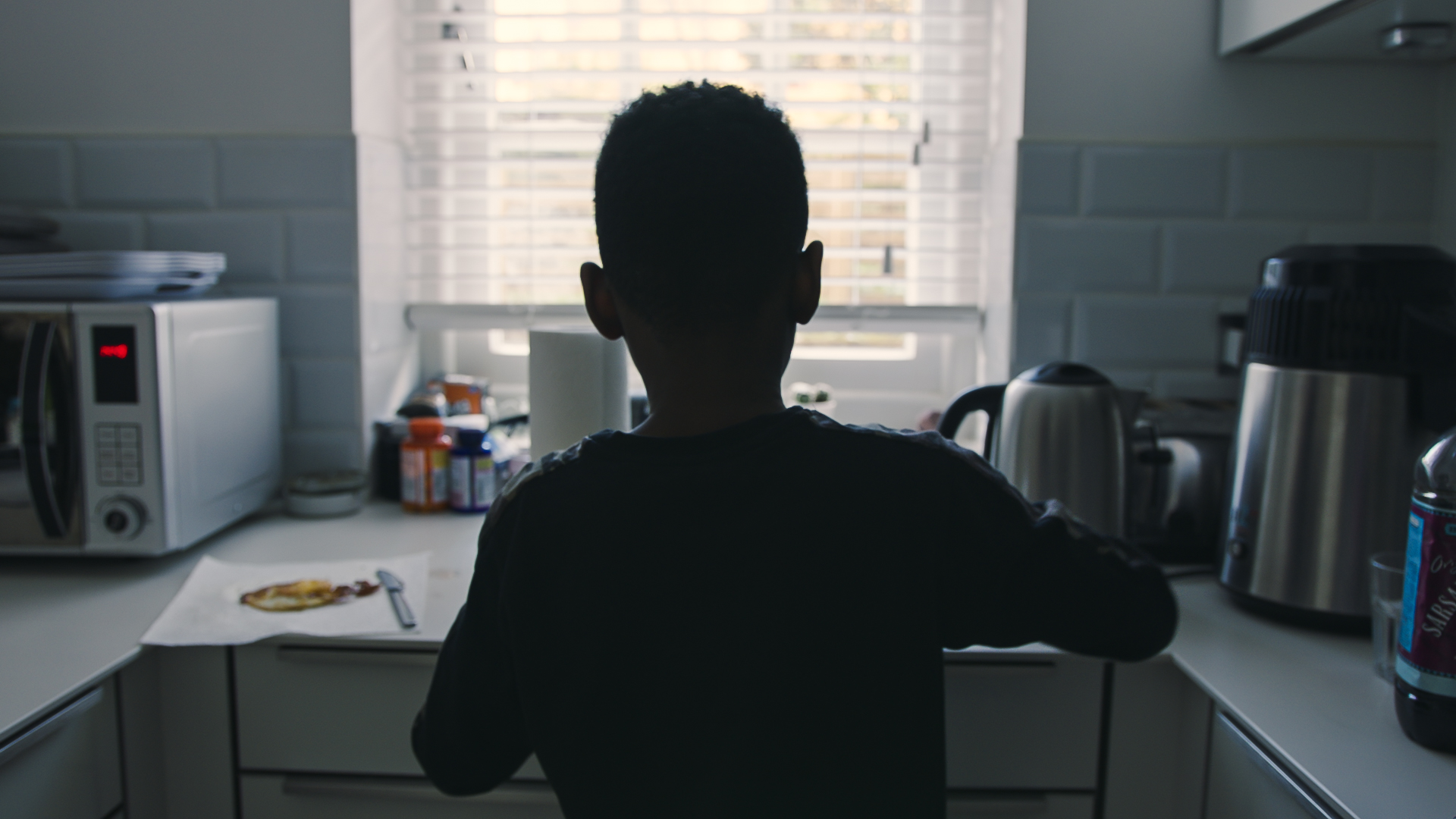 Grenfell Tower was a news headline for some, for others it was a turning point in their lives and for too many, it was the moment they lost their family in the most violent way. Whatever your perspective of that night is, this film and the broader Gold & Ashes project is an invitation to get proximate to the people and stories of those most affected. This film was created alongside the Gold & Ashes photo series which has been turned into a photobook. For more information see www.goldandashes.com

Everyone who has heard of what happened in North Kensington four years ago has a perception and a picture of who it happened to and why it happened. We certainly did. When I look back on some of the initial ideas that we had at the beginning of this project I am quite ashamed. They lacked empathy, there wasn’t enough understanding of what really happened and how it affected the people involved.

Realising this changed the direction and the purpose of the whole project. More than telling an important story or providing insight or a different perspective, this film quickly became about getting close to that community and providing a space for them to speak, to grieve, be angry, be sad and reflect. One of the participants said after interviewing “I needed this. It’s the first time I’ve spoken about what happened and I can see that I needed this and need to talk about it more because I’ve been stuck.” 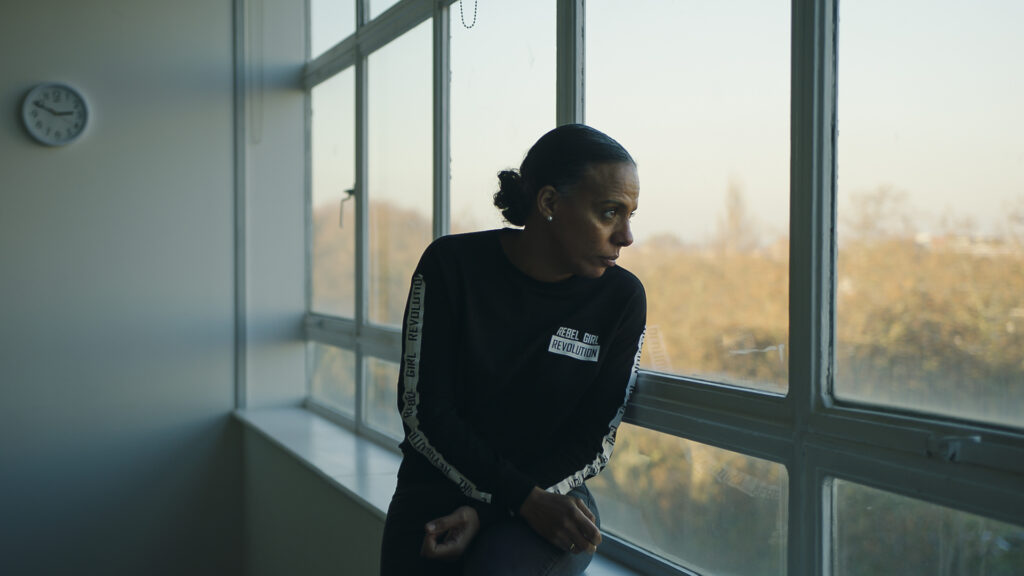 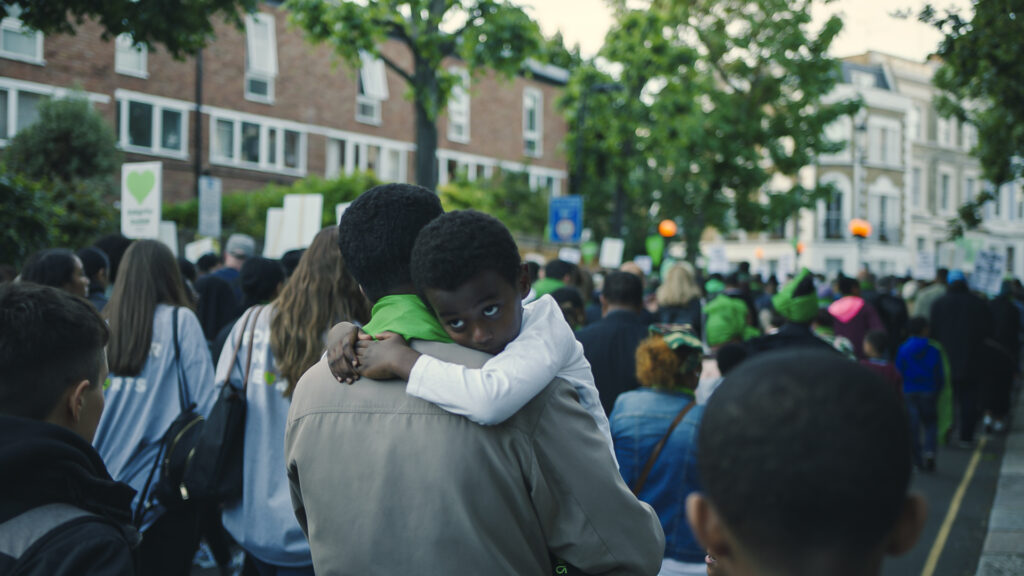 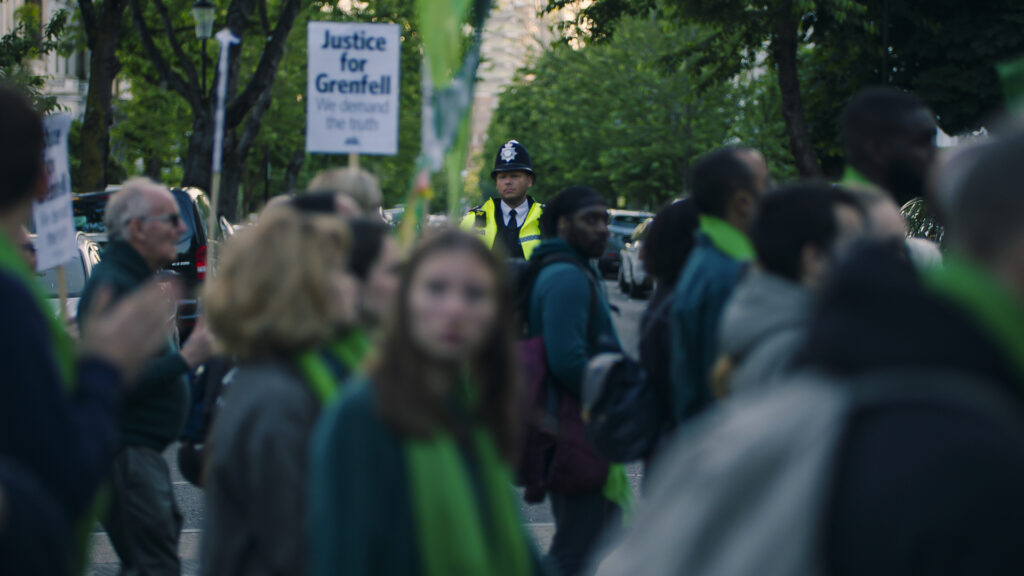 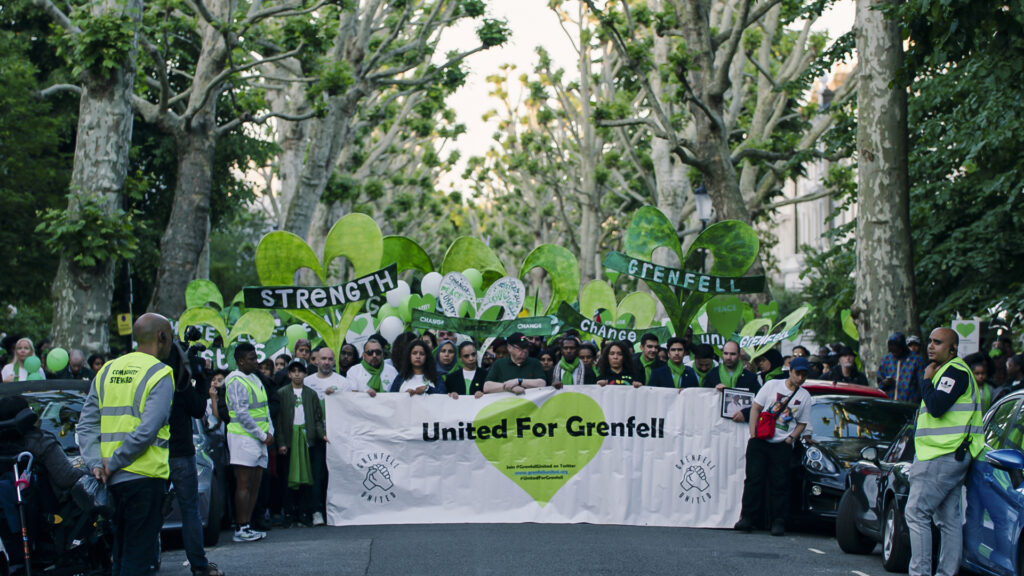 Through the making of this film, we have become close to these people and their families. We’ve become angry as they’ve expressed anger. We’ve felt the loss as they speak about the friends and brothers and mothers that they have lost. We’ve felt included as they unite as a community.

As a perfectionist, I’m used to feeling dissatisfied with what we make, but this one is different. The voices in this film are representing thousands of others who are living with the same exhaustion from undelivered justice. Hundreds of people wake up to a plastic-covered reminder of their tragic loss. People who feel like the world has moved on and left them behind. This film barely scratches the surface.

Our hope is that the people from the Grenfell community will see this film and know that they’ve been heard. That we, those on the outside looking in, will be able to say that we’ve listened. And that ultimately, this might play a part in our collective pursuit of justice for the 72. 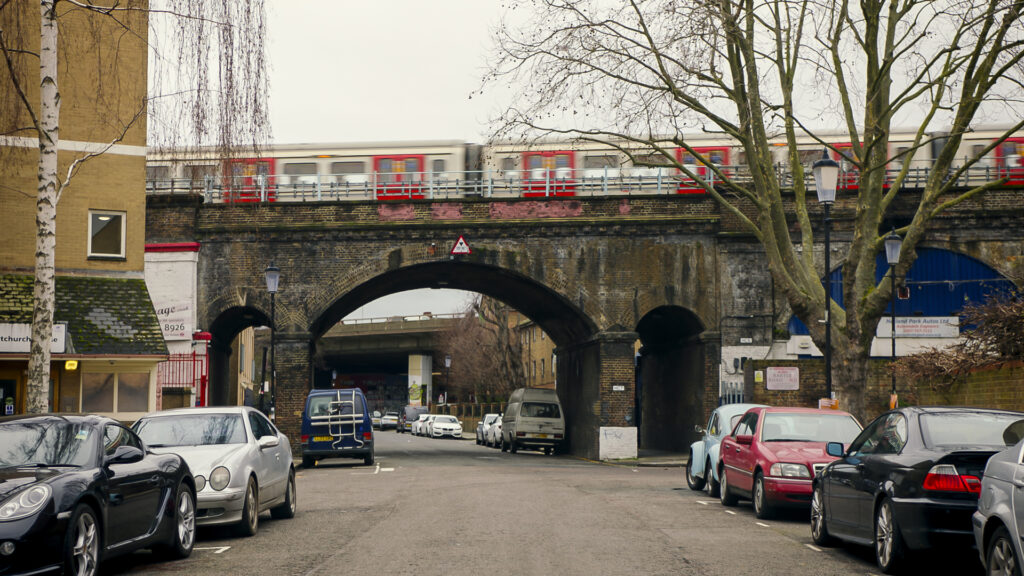 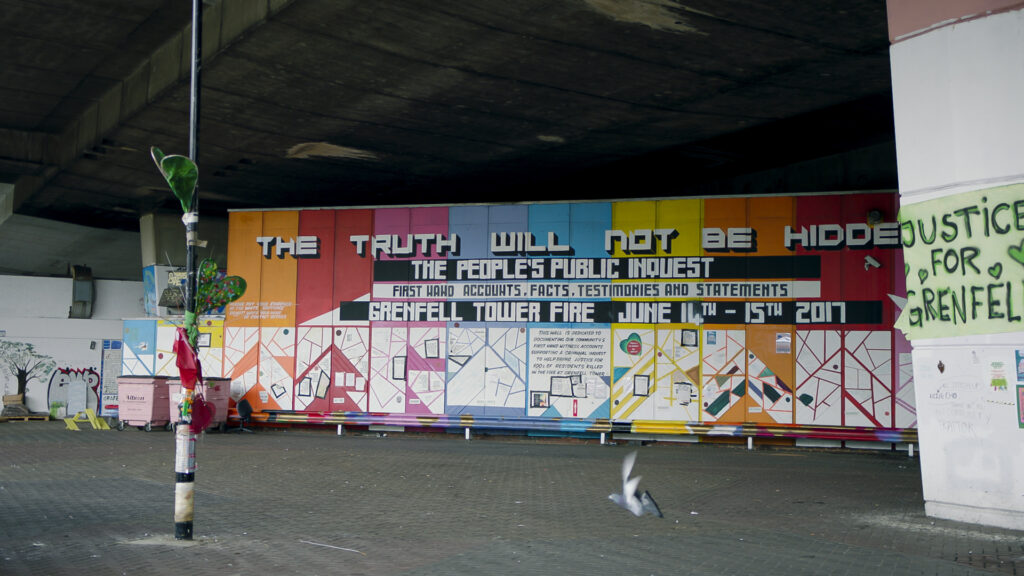 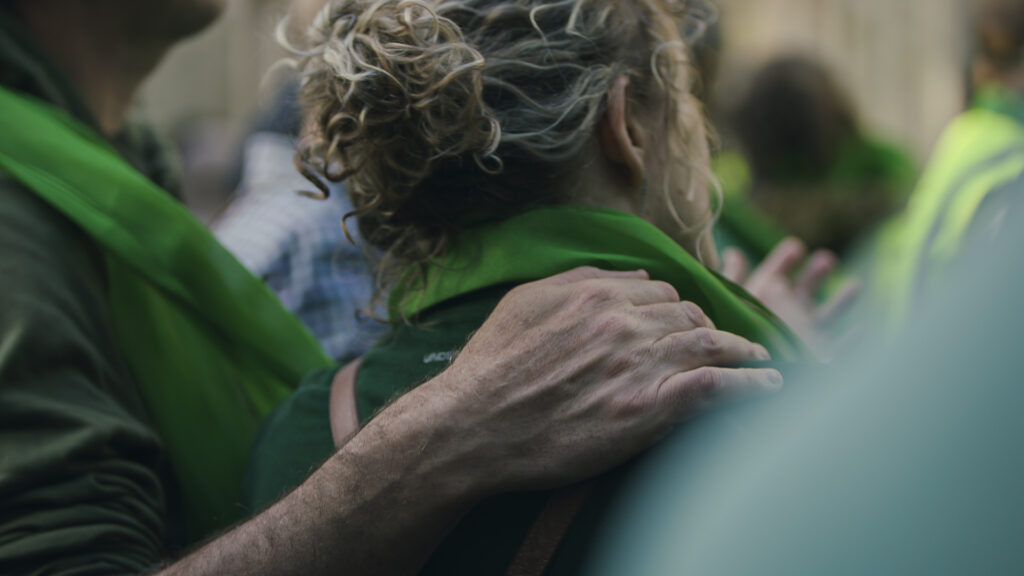 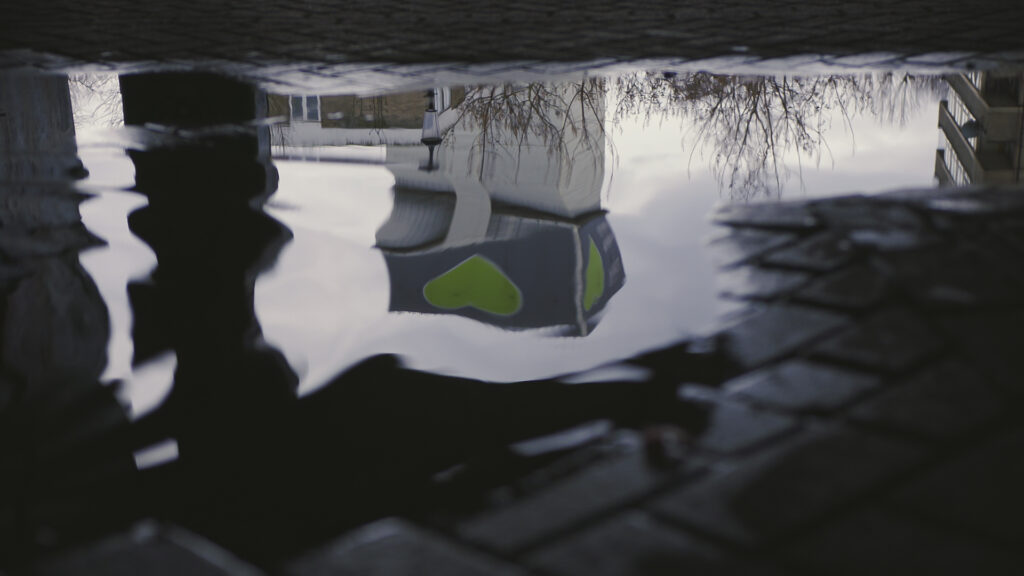 We created this film in collaboration with the most incredible and unique person, Feruza Afewerki. She is a part of the Grenfell community. She is an incredible filmmaker and photographer. And a close friend. We won’t speak on her behalf, but you can find her in all of the usual places online.