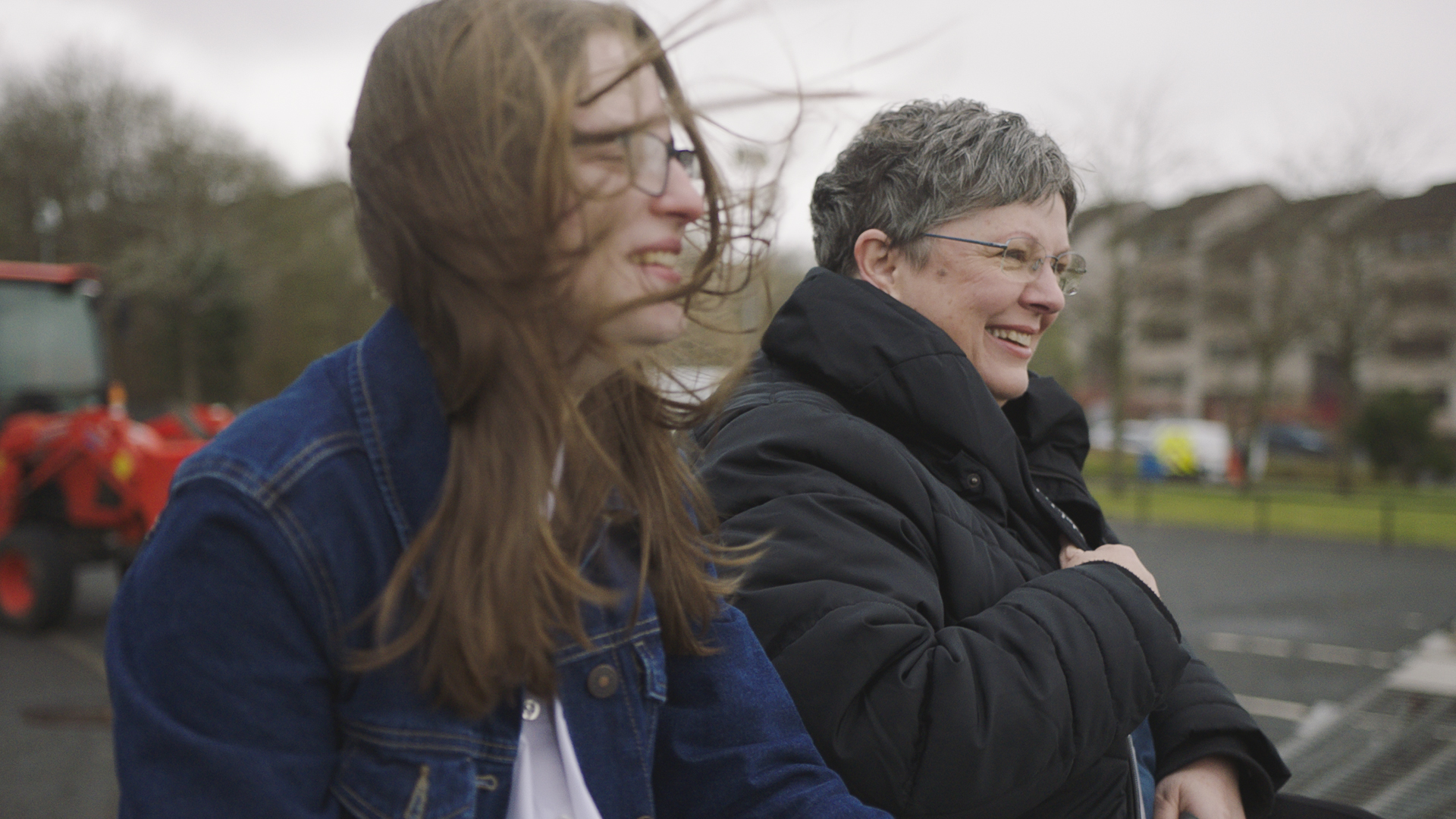 A film about Emily and the impact that her mentor Elaine, has had on her life. It is the story of someone who has overcome the odds to pursue their dream with the support of someone who cares. It's a simple formula, changing young people's lives all over the UK. This is one of four films for the CSJ Awards 2021 recognising the best grassroots charities in the UK.

When we make these sorts of films about people, they often reflect how nice it is to take the time to think about the people who have had an impact on their lives. With this film, however, we wanted to capture that impact ourselves. If we’re being completely honest, it felt a little staged in the moment, but once the cameras faded into the background we got a glimpse into this incredible relationship. What a privilege it was. 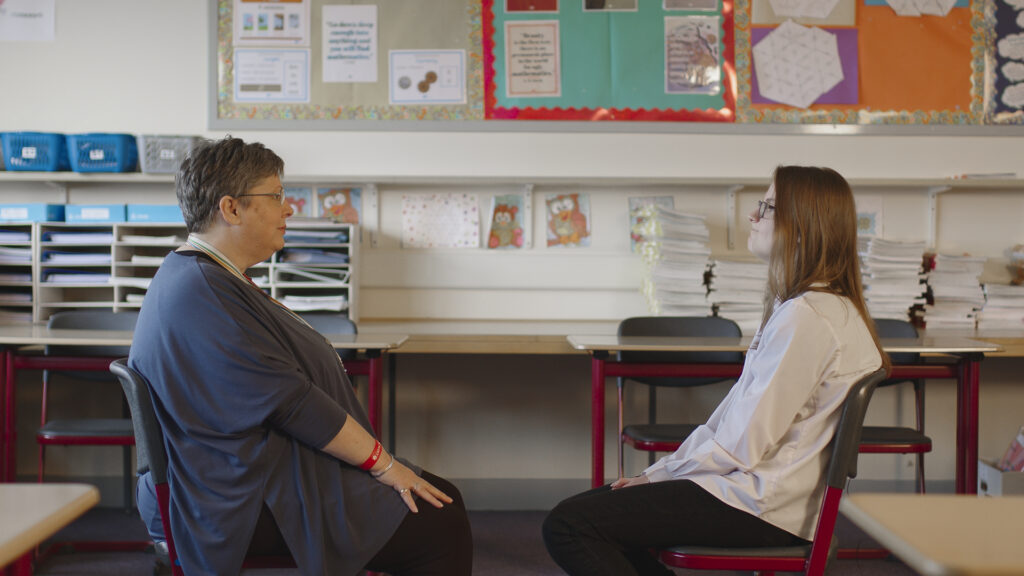 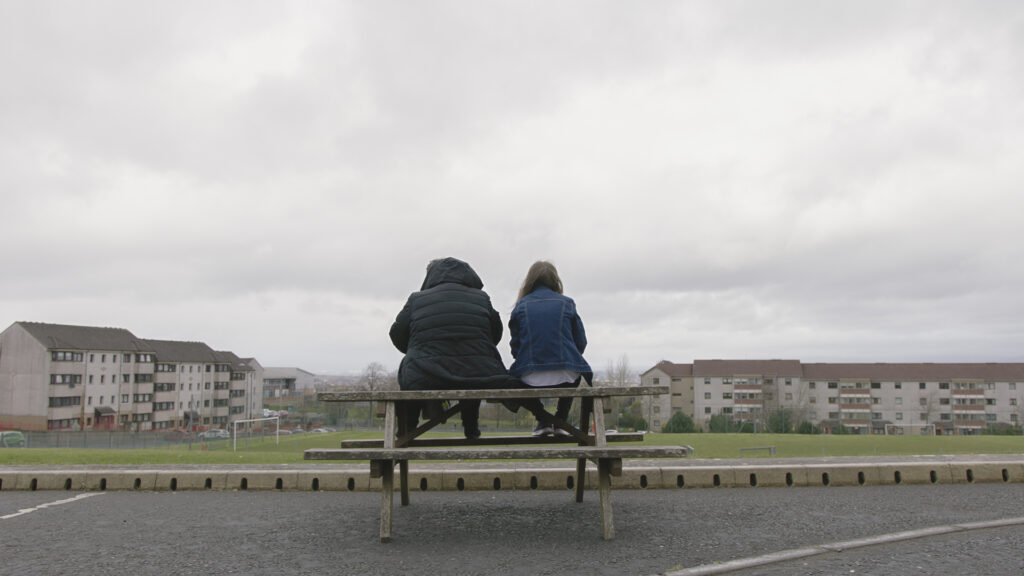 We made three films in addition to Emily and MCR Pathway’s story. Oasis Community Centre, One25 and Snowdrop are each doing the most extraordinary work on the frontlines of poverty in the UK. It was a privilege to make these films recognising the work of these charities and the lives of these remarkable people who do their best each day despite the hardest or circumstances. These films celebrate them and recognise their struggle. 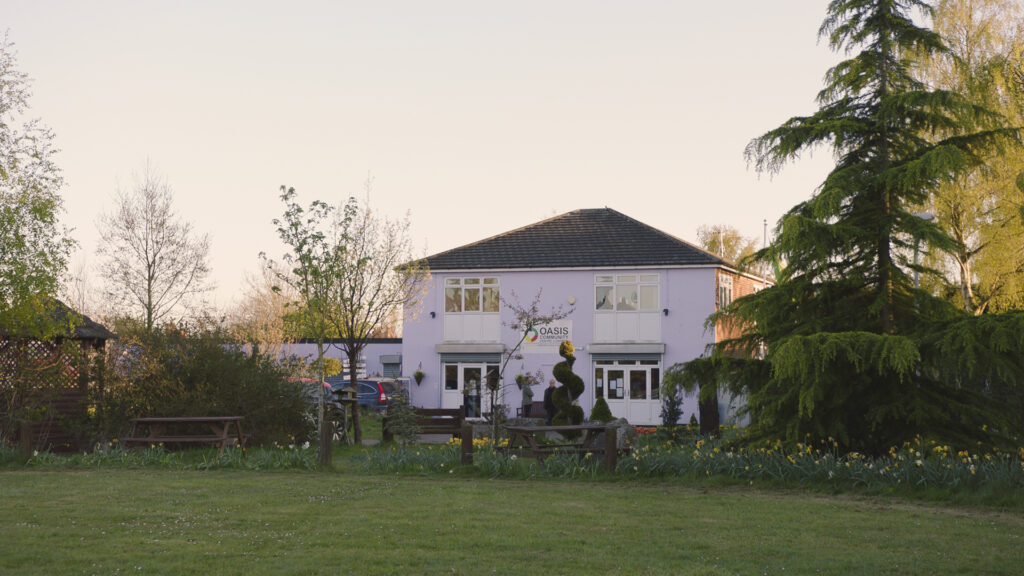 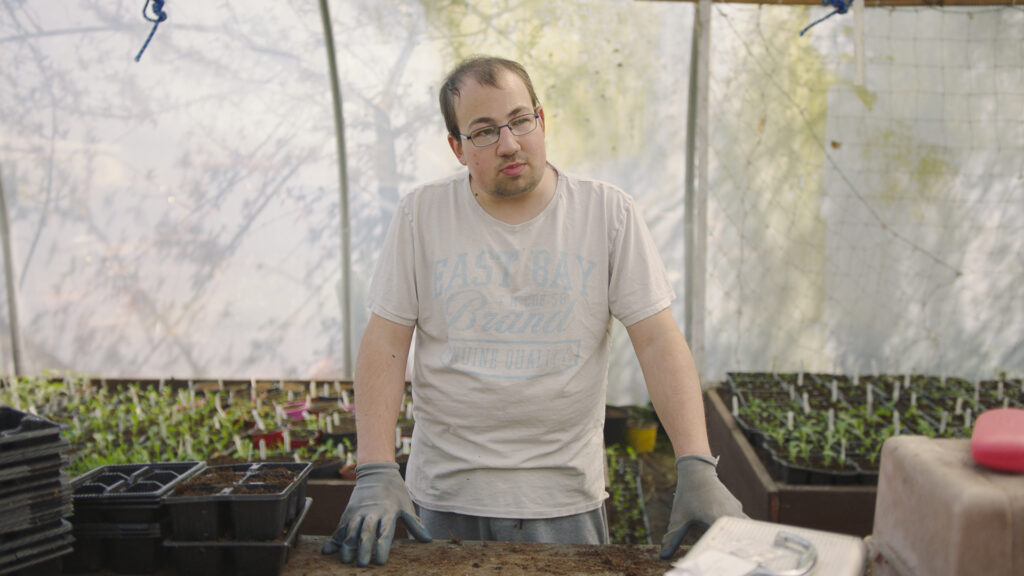 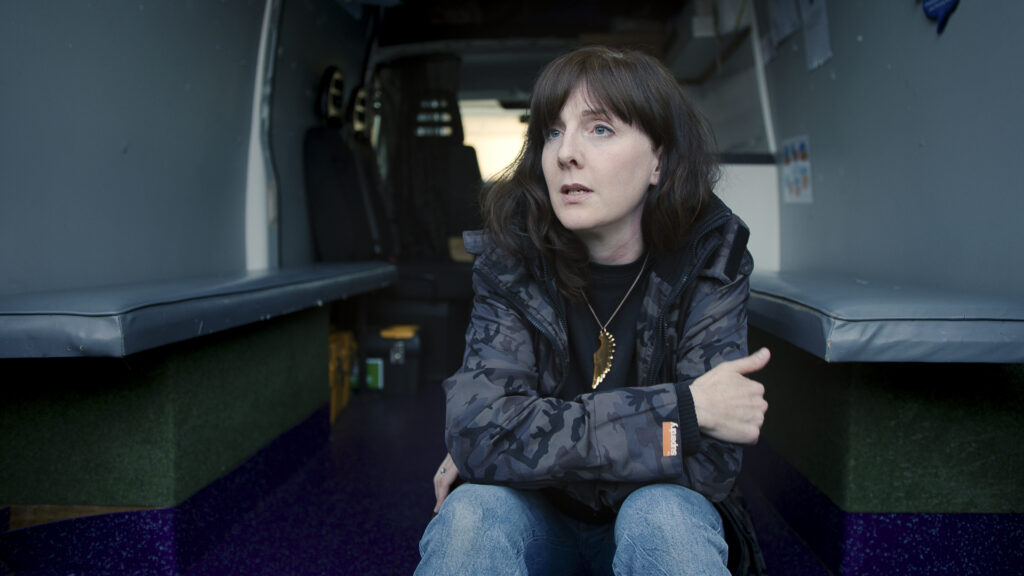 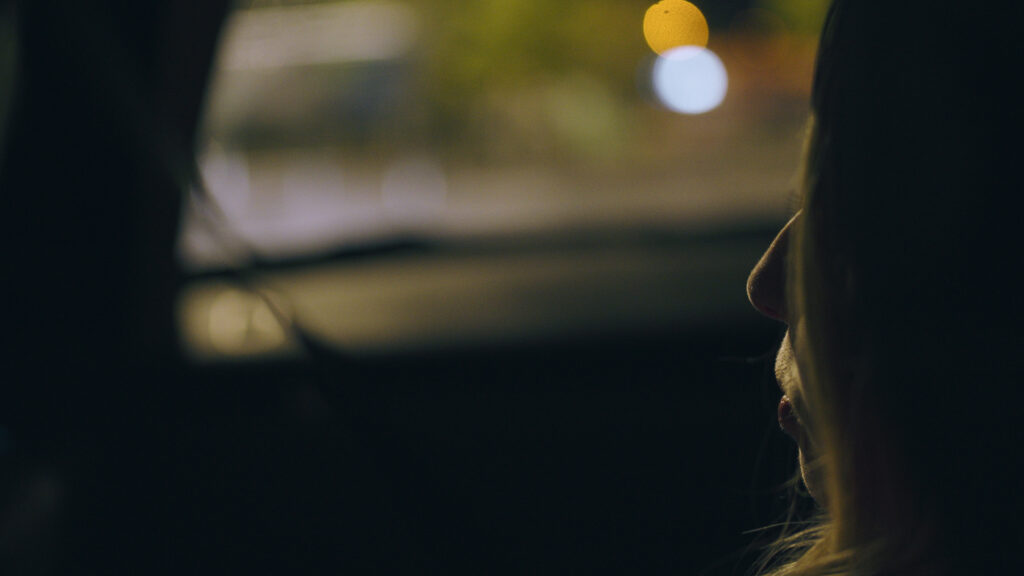 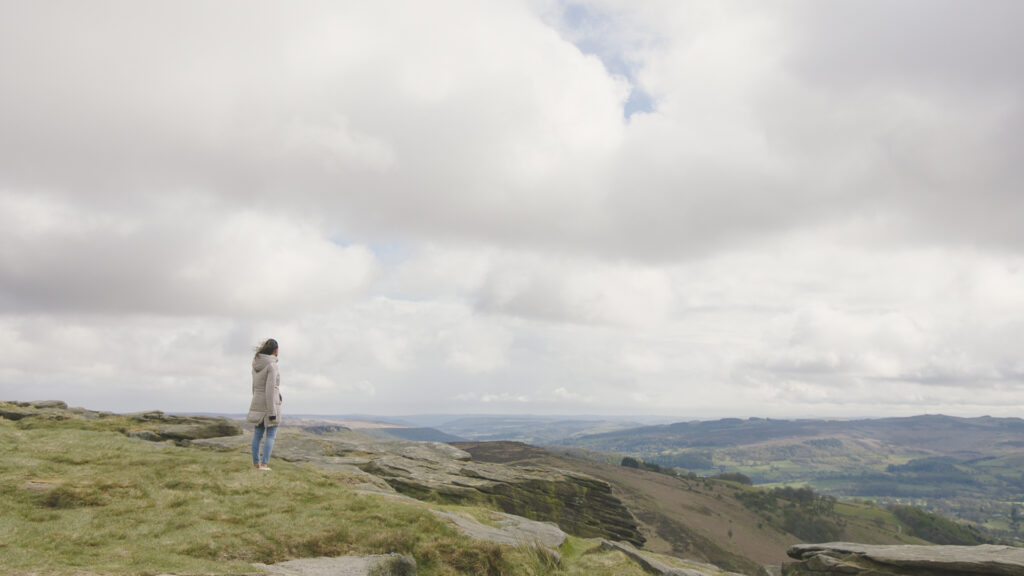 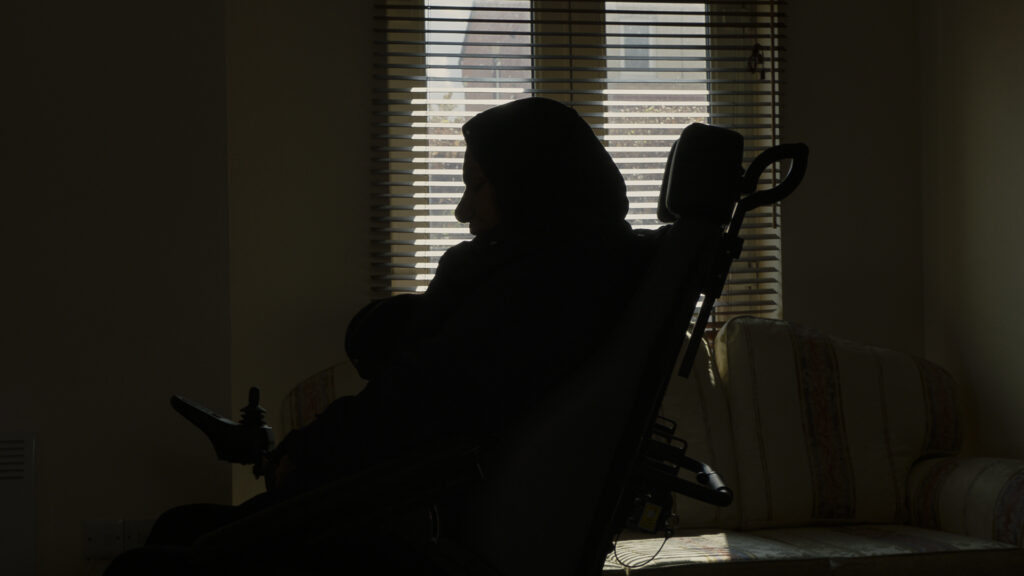